Oshkosh Defense has submitted a Family of Medium Tactical Vehicles (FMTV) A2 proposal to the US government it said on 8 May 2017.

On 13 October 2016, the US Army released its official Request for Proposals for FMTV A2 production, seeking to upgrade its Long Term Arming Strategy (LTAS) A1P2 model with bolt-on armour protection alongside increased payload, mobility and electrical power generation.

As outlined by Scott Davis, US Army program executive officer of combat support and combat service support, 'the nuance is, as we do the re-competition, we're asking for more ride quality and mobility performance out of it 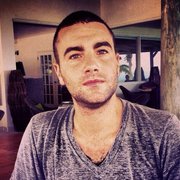