The Australian government will send an extra 34 armoured vehicles to Ukraine to aid the fight against Russia.

Thales is supplying the US Army with its AN/PRC-148C tactical radio under the Combat Net Radio programme to replace SINCGARS.

Several DoD and overseas customers have already pre-purchased the EchoShield 4D C-UAS radar ahead of testing, according to manufacturer Echodyne.

We are ALL IN, providing you with enduring solutions for a complex world. TOGETHER, we put tomorrow’s technology in the world’s hands today.

RCV-Pioneer Mobility, Counter-Mobility and Survivability on demand for Remote and Autonomous Vehicles (sponsored) 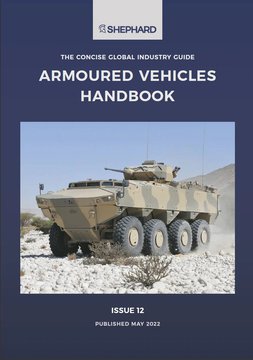 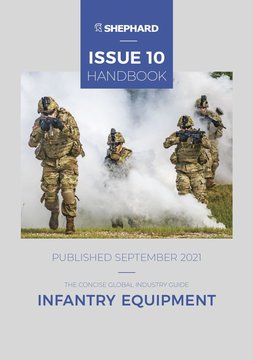 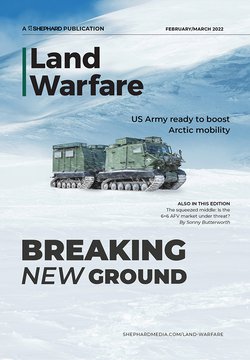