Indonesia has joined the queue to receive a decommissioned corvette from South Korea.

Read the latest edition of Naval Warfare for free in our app or on your desktop.

Systems from UK firm Succorfish underwent a week of tests with US Navy SEAL divers.

Drawing on the experience gained in the small- and medium-calibre sector and with an eye on technological evolution, Leonardo has developed the LIONFISH® family. Watch the video now.

Navies around the world are increasingly looking at autonomous systems for the mine countermeasures (MCM) mission. 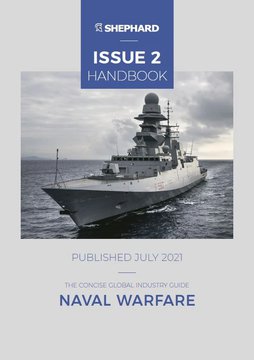