The Royal Malaysian Navy has set up a new helicopter squadron, equipped with AW139s, in East Malaysia.

HAL's latest efforts with segmented rotor blades could see the Dhruv helicopter return to favour in the Indian Navy. 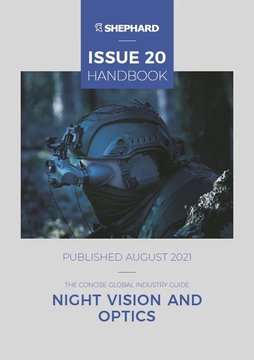