As military platforms and assets become increasingly reliant on data and digital applications, the need to protect them is also growing. Naval assets have shown the largest increase in demand.

Operational test sets of modules for the AN/APY-9 radar will be used at the depot level to provide test and repair capabilities.

At the heart of Leonardo’s portfolio of air surveillance radars is the 3D solid-state L-band radar RAT 31DL. Watch the full video below.

The recently released DISA Strategy for FY2022-2024 lays out a new mission to achieve a more robust and responsive cyber force within the DoD.

Collins Aerospace - Connecting the Edge Across All Domains (Sponsored) 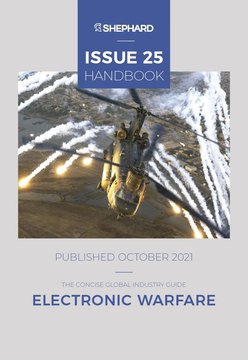 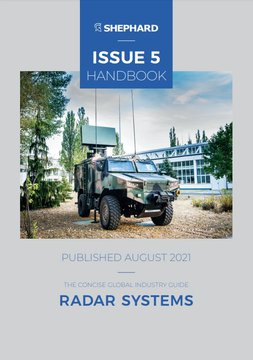