With the selection of the BAE Systems CV90MkIV under the PBV programme, the Slovak MoD is one step closer to retiring its almost five decades-old fleet of BVPs. 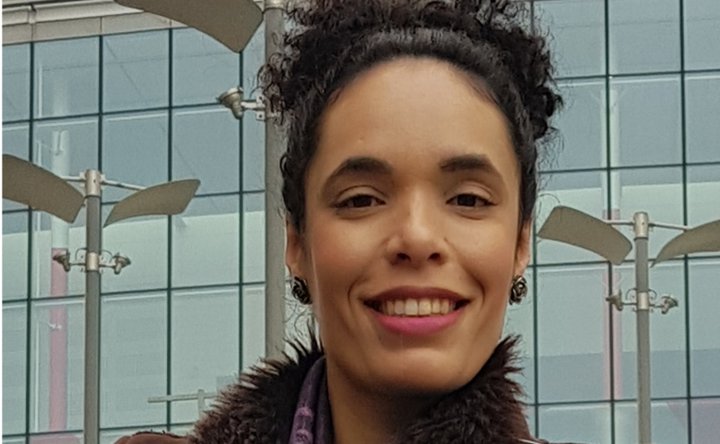