Ireland has raised the possibility of purchasing air combat interceptor aircraft, as a major increase in capability for the Air Corps if the proposal goes ...

Boeing has handed over the first prototype of a Loyal Wingman large multirole UAV to the Royal Australian Air Force (RAAF), with the first flight expected ...

Raytheon expects to begin full-rate production of Coyote Block 2 (pictured), a counter-UAS (C-UAS) UAV which is used with the Howler C-UAS system, in 2020. ... 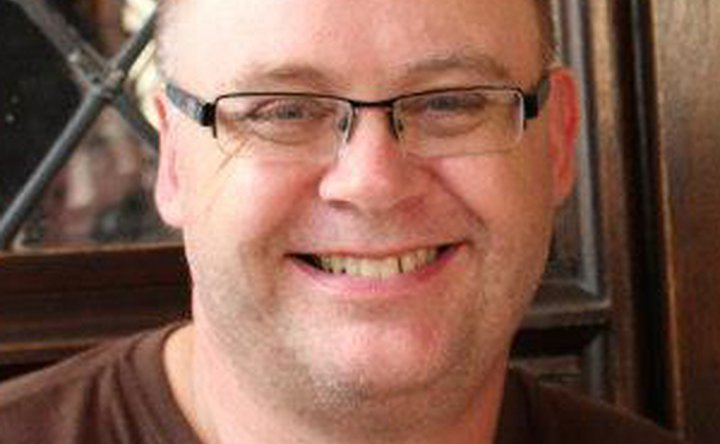 Damian Kemp has worked in the defence media for 17 years covering military aircraft, defence business and the unmanned vehicles sector.

A native of Melbourne Australia, he graduated from RMIT Melbourne with a Bachelor of Arts (Journalism). He began working at Jane's Information Group in 1996 variously as journalist, business editor and aviation editor at the company.