Singapore to get wheeled artillery and Bronco 3s from 2024

Singapore is exploring new technologies such as the Smash rifle fire control system and a new ground-based monitoring system.

The Singapore Army has upgraded its longest-serving variant of the Bionix infantry fighting vehicle.

With the oldest ship now 15 years old, Singapore's frigates are due for an extensive upgrade to be conducted by ST Engineering. 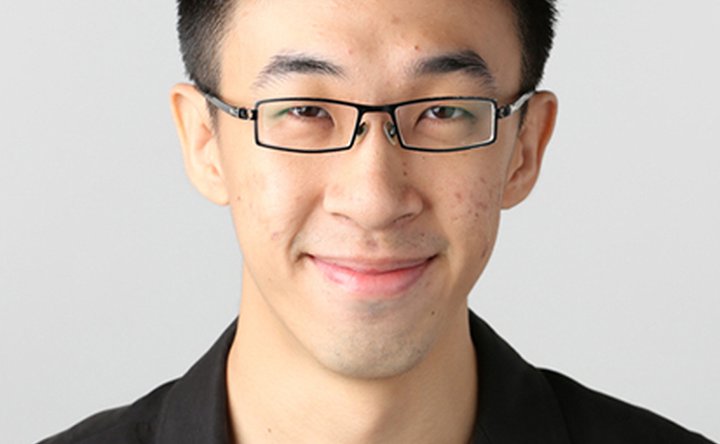 Chuanren is a Singapore-based freelance aviation and defence writer, and a full time photographer. Having served in the Republic of Singapore Air Force, he specialises in air defence and both military and commercial aviation developments. He has a Diploma in Mechatronics (Aerospace) and Bachelor in Communications (Mass Communications).