While much attention has been fixed on the strike capabilities of UAVs in the current Russia-Ukraine war, a different application for uncrewed aircraft has made headway in the Black Sea.

Attacks by Ukrainian Baykar Bayraktar TB2 UAVs on Russian patrol boats in the Black Sea could mark the first successful neutralisation of naval vessels by an uncrewed system.

ASFAT's design concept includes extensive armament and a sensor package that offshore patrol vessels could be equipped with to enhance their capabilities in a conflict scenario. 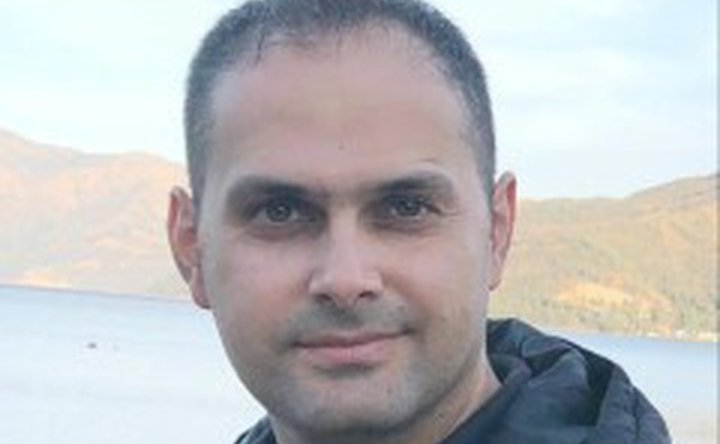 Tayfun Ozberk is a former naval officer who is an expert in surface warfare, particularly in coastal waters. He holds a bachelor's degree in computer science. After serving in the Turkish Navy for 16 years, he began writing articles for various media outlets. Tayfun also provides analysis services on global naval strategies. He lives in Mersin, Turkey.