Kiev has received a range of weapons, from next-generation light anti-tank weapons (NLAW) to Javelin and Stinger missiles.

The presence of an elongated sail on concept artwork and the high price tag of the submarines has prompted questions about the capabilities of new boats ordered by Israel from Germany.

Following a recent contract award from the USN, BAE Systems spoke to Shephard about the benefits of digital modelling and engineering approaches.

The USN is minimising the incorporation of new technologies as it looks to develop its next large surface combatant. 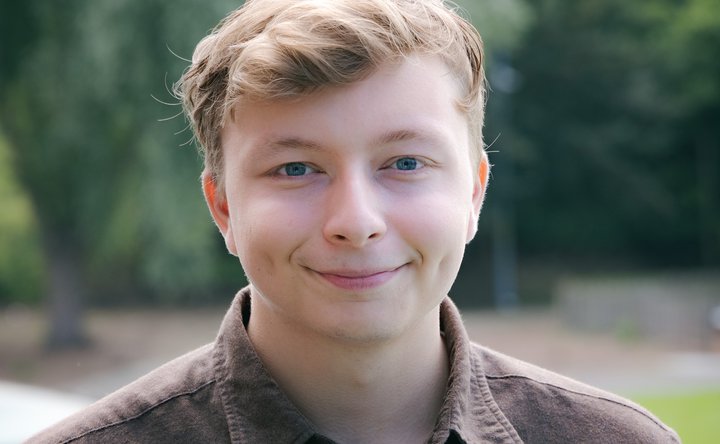