North Korea continues to surprise protagonists with the rate at which it develops new missile types.

Major players such as Hanwha, Hyundai Rotem and S&T Motiv were all out in force at this year's Seoul ADEX with new equipment for land forces.

Korean UAVs rise to the fore at Seoul ADEX

South Korea is one of the leading innovators in UAVs in Asia, with different concepts on display at Seoul ADEX 2021. 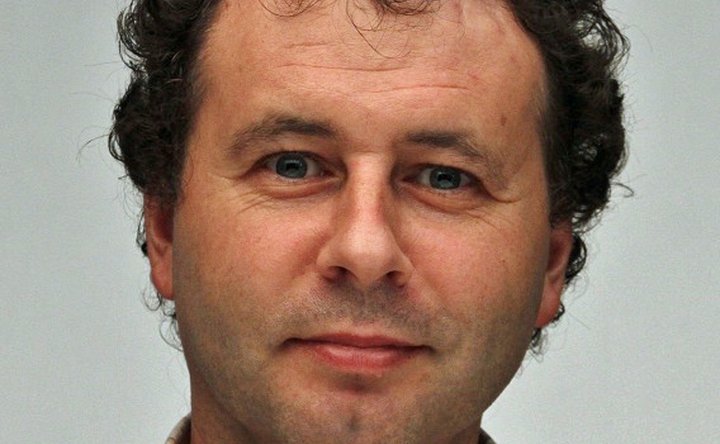