Logic stacks up against Italian option for Polish MiG-29 replacement

Poland is looking for a stopgap multirole fighter solution as it aims to transfer its MiG-29s to Ukraine — but a proposed sale by Italy of Eurofighter Typhoons may not be the answer.

Drones can wait as modernising Serbia looks to France for fighters

As Serbia was already taking steps to expand and modernise its air force before the Ukraine war, has how the conflict altered its defence policy and which security partners is it now looking towards?

With Morocco’s armoured vehicles fleet ageing, Nexter reportedly intends to offer its VBCI infantry fighting vehicle. But is the North African country interested, and what is the possible competition for Nexter?

How is the imposition of political and economic sanctions on Russia affecting regions heavily dependent on military equipment provided by Moscow and could this serve as an opportunity for new competing countries to attempt to fill a void? 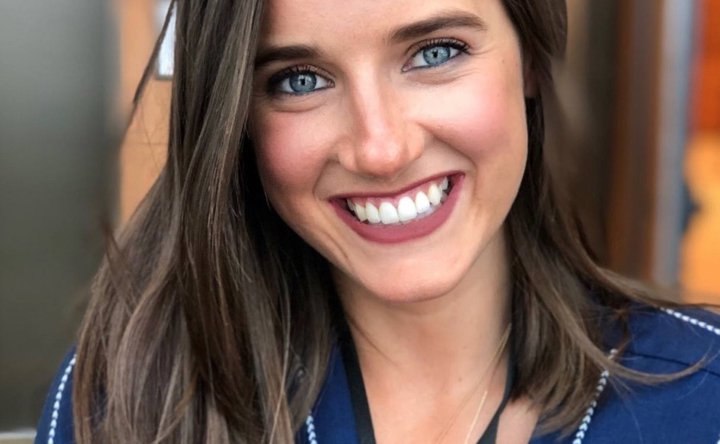 Elisabeth Gosselin-Malo is a freelance security and defense reporter based in Milan, Italy. She covers a wide-rang of topics related to military procurement and international security, but has specialized in the aviation sector. At 25, she has been published several times internationally in two languages.

Born in Canada, she has spent most of her life abroad living in Qatar and graduated from the University of St-Andrews with a Master's in Terrorism and Political Violence.