Kuwait is the 28th nation to have ordered the TB2. (Photo: Baykar)

Turkish developer Baykar's best-selling TB2 has chalked up a 28th export customer, with more in the pipeline according to the company.

The TB2 drone's latest destination is the Arabian peninsula, with Turkish manufacturer Baykar announcing an export deal for the UAV with Kuwait, with a value of $370 million.

Baykar announced the new sale on its official social media accounts, mentioning that it had won a competition against US, European and Chinese UAS companies.

'We left behind companies from the United States, Europe, and China in the Kuwait UAV project, which began in July 2019, with Turkey's national UAV Bayraktar TB2. We signed an export contract with the Kuwait Ministry of Defence worth 370 million USD,' Baykar said in the announcement. 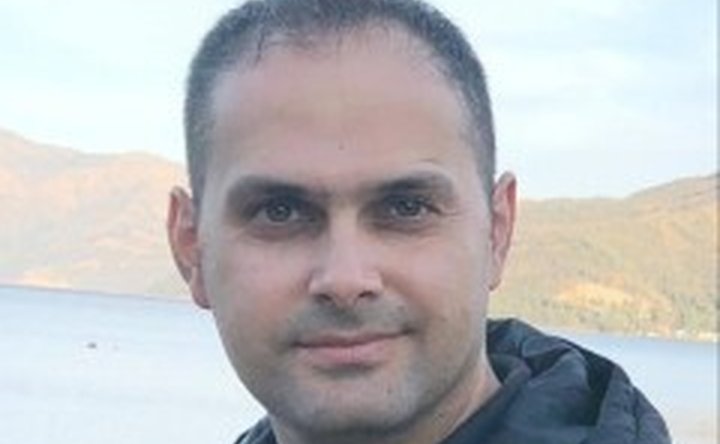 Tayfun Ozberk is a former naval officer who is an expert in surface warfare, particularly …