With the high-profile FIFA World Cup looming on the horizon this year, Qatar wants to enhance maritime security with new OPVs and other high-end warships.

The Australian National Audit Office's latest Major Projects Report shows problems keeping to schedule and cost for a series of key procurement programmes for the ADF.

First developed in the 1990s, the CV90 Infantry Fighting Vehicle has proved to be a durable platform. However, with new IFVs entering the marketplace, upgrades are required to keep the CV90 at the top of its powers.

US Navy to advance maritime C2

The US Navy (USN) is modernising and automating its Command and Control (C2) processes in order to improve its ability to respond rapidly in a high-intensity conflict environment. 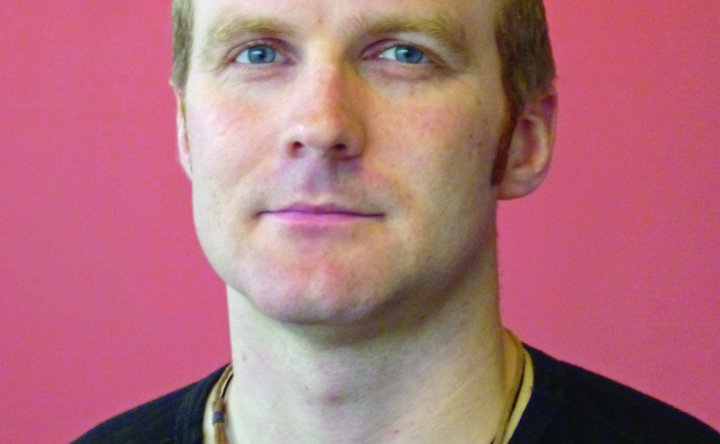 Tim has previously worked as a reporter for Civil Service World, freelanced as a naval analyst in South America and Asia (lounged beach hostels for an extended period -ed), and was the maritime reporter for Jane's Navy International.