To replace retired UH-1H helicopters, Thailand's army has turned to the US for refurbished Black Hawks.

Russia's war with Ukraine is affecting the ability of Thailand to support its Ukrainian built tanks and APCs.

With cost being a factor, Thailand chose AH-6i helicopters instead of dedicated attack helicopters. 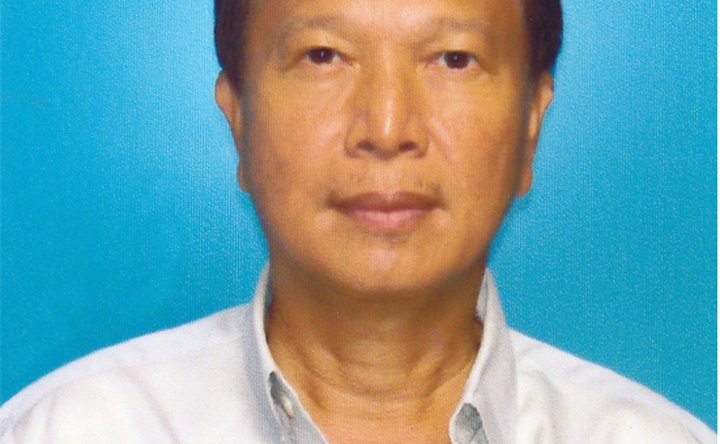 Sompong, a Thai national living in Bangkok, is a fulltime photojournalist and editor of the popular Thai-language Battlefield Defense magazine. He personally launched the magazine in 1978, and it has been in continuous publication up till the present day.