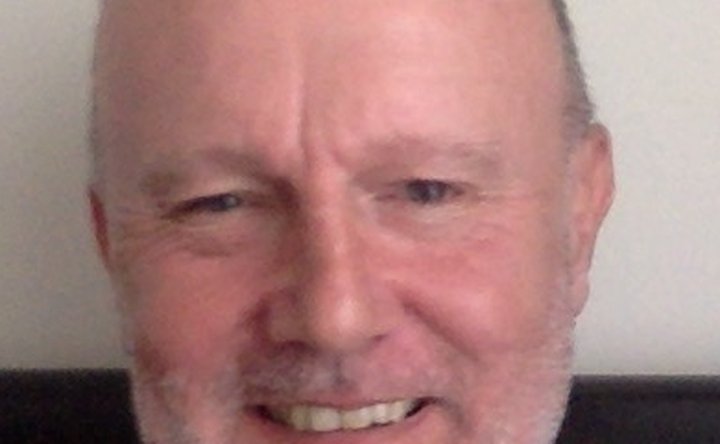 Ian Parker became an aerospace and defence journalist in 1980 on Flight International and started powered flying, after having flown gliders with the Air Cadets and at Loughborough University, where he studied aerospace and ergonomics.

In 1998, he joined Phillips Publishing as European editor for a number of aerospace titles, before going freelance in 2001.

Ian now writes for several titles on aerospace, defence and engineering. In the late 1990s, he became a CAA class rating instructor on the Yak18T and 52 for Richard Goode Aerobatics. Now, he flies a 1952 ex-Air Cadet T-21 glider, the first type he flew in 1971.

The RN will push 'hard' to operate the optionally crewed experimental vessel XV Patrick Blackett as an autonomous platform.

The newest research ship for the UK Royal Navy can be adapted to specific trials or experiments including testing UAVs, autonomous vessels and AI decision-making.

The RAF Rapid Capabilities Office is sponsoring the HVX initiative to develop a UK hypersonic platform — with a cold test of a full-scale engine expected by late 2022.