Something’s got to give (Opinion)

UK defence policy lacks coherence as the gap between rhetoric and reality remains as wide as ever, while the government remains focused on self-preservation instead of giving clear direction.

With Turkish President Recep Tayyip Erdogan putting national interests first in stating his objections, is there still a path for NATO to welcome two new members in Finland and Sweden?

For all the assertive rhetoric by NATO member states about increasing defence spending in the face of Russian aggression against Ukraine, it will not, in the short term at least, translate into a meaningful uplift in capability on the ground.

Barely a year after the publication of the Integrated Review, the UK MoD now finds itself observing a major conflict in Europe, and it will have to draw conclusions on what this means for force structures and presence. 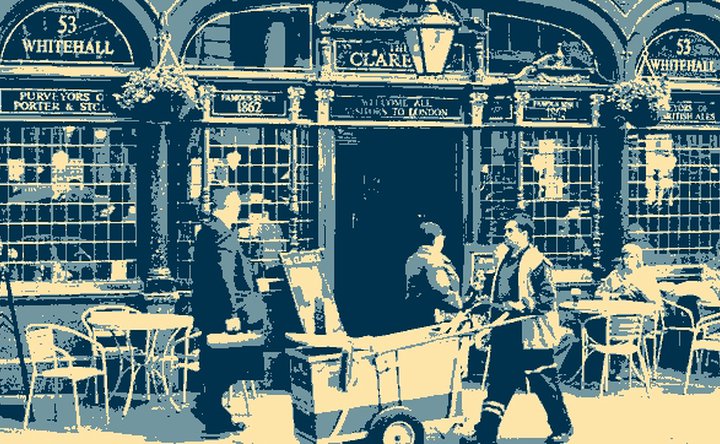