Ukrainian servicemen near an armoured fighting vehicle during an exercise in a Joint Forces Operation controlled area in the Donetsk region, Eastern Ukraine. (Photo: TASS)

The need for the UK to respond to the Russian invasion of Ukraine risks making the ‘Global Britain’ defence strategy appear a case study in hubris.

Global concern is growing over the war launched by Russia on Ukraine. Concerted efforts by the Russian military to expand its troop presence in the border region, ostensibly for exercise purposes, initially resulted in some 120,000 Russian ground troops being deployed near Ukraine’s borders, followed by a full-scale invasion on 24 February.

Factoring in a significant increase in Russian naval deployments, including amphibious ships in the Black Sea, and a bigger airpower presence, nearly 190,000 Russian personnel were assembled by the time the invasion began.

The result is one of the tensest security situations in recent European history, with the 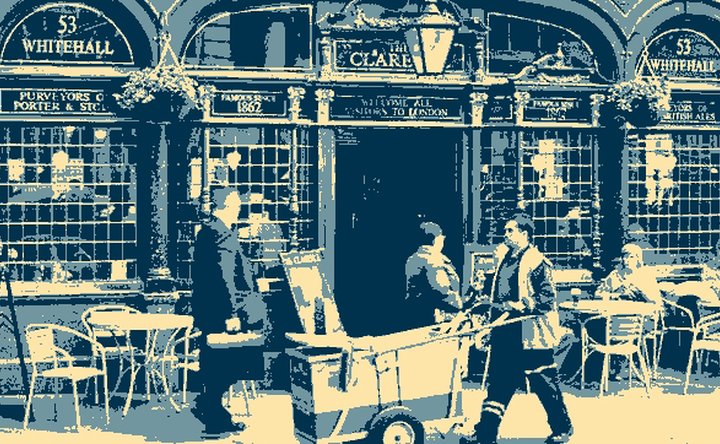