Anti-structure weapons and training grenades are on the shopping list of Malaysian army special forces.

Internest has adapted its Local Landing System to work with a drone landing platform for RIBs from Zodiac Milpro. 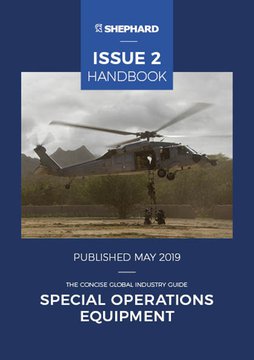