Euronaval 2022: SonoFlash makes a splash with more trials to come

Following its selection by the French Navy in 2021, the SonoFlash ASW sonobuoy is scheduled for delivery in 2024 pending completion of trials.

Thales provided an update on its SonoFlash airdroppable anti-submarine warfare (ASW) sonobuoy during Euronaval 2022 in Paris on 18-21 October.

The French Navy selected SonoFlash in March 2021 to complement its other ASW systems.

Capable of being launched from a maritime patrol aircraft (MPA), a helicopter or even a ship, Sonoflash works in passive and active modes.

The former does not transmit a signal and therefore ensures more discretion, while the latter transmits an acoustic wave enabling the direction and distance of a threat to be measured.

Sonoflash also features an onboard GPS and weighs 16kg.

You will also get one free Premium News article each week 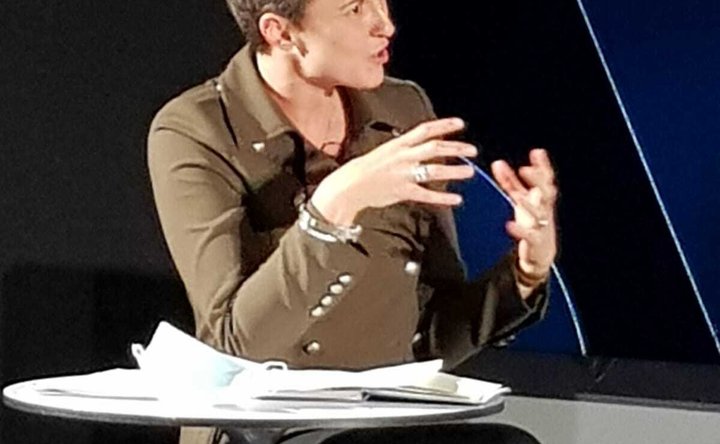 Dr Alix Valenti is an international freelance defence journalist. Her main focus is on naval …