The MC-Horizon system can detect drones up to 3.5km away. (Photos: Orad Group)

For over two decades, there has been a history of Israeli drone procurement by sub-Saharan countries including Botswana, Ethiopia, Nigeria and Senegal. As the region faces increasing threats of terrorism, the acquisition of counter-UAS technology from the same source is also growing.

This jammer is manufactured by MCTECH RF Technologies and marketed by Orad Group, both based in Israel. Speaking to Shephard, Orad's CEO Yossi Gofer confirmed that the Mozambican 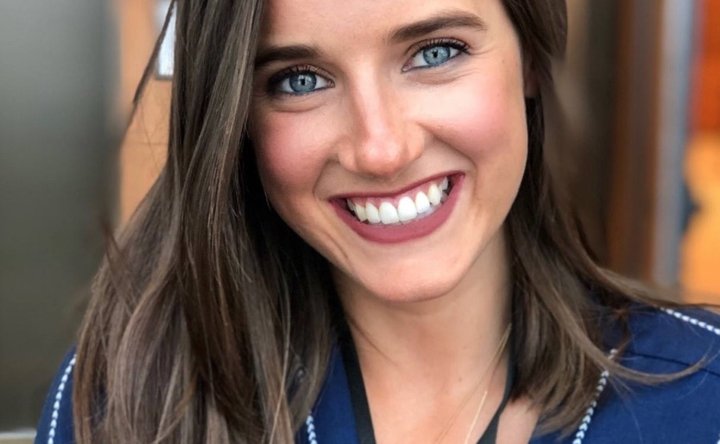