The UK government has announced an extra £16.5 billion for defence spending over the next four years, with Royal Navy modernisation a key focus of new commitments.

PREMIUM: UK vows to defend itself against Russian and Chinese space threats

The UK has warned that the anti-satellite capabilities of China and Russia are threatening safe and peaceful behaviour in space.

A report from the Public Accounts Committee has raised questions about the UK's carrier strike capabilities. 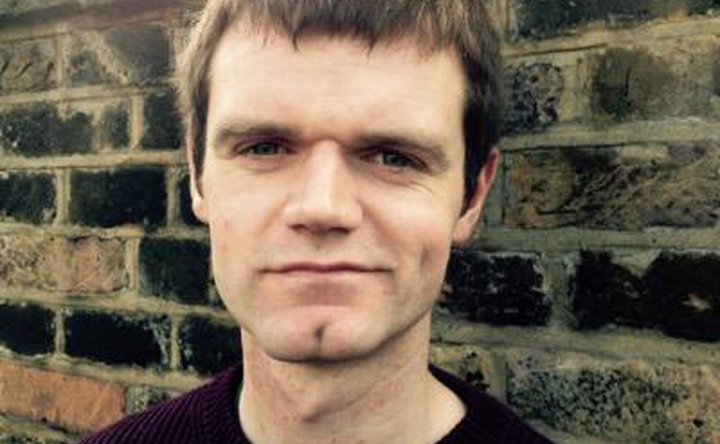 Tim has experience writing and editing across a range of B2B publications before joining Shephard as rotary reporter in October 2017. He holds a masters degree in Journalism from the University of Wales .