RSS
Read the latest edition of Military Training for free in our app or on your desktop.

Read the latest edition of Military Training for free in our app or on your desktop.

As the COVID-19 pandemic continues to take a toll on the global economy, militaries and defence companies alike need to rise to the challenge now more than ever. 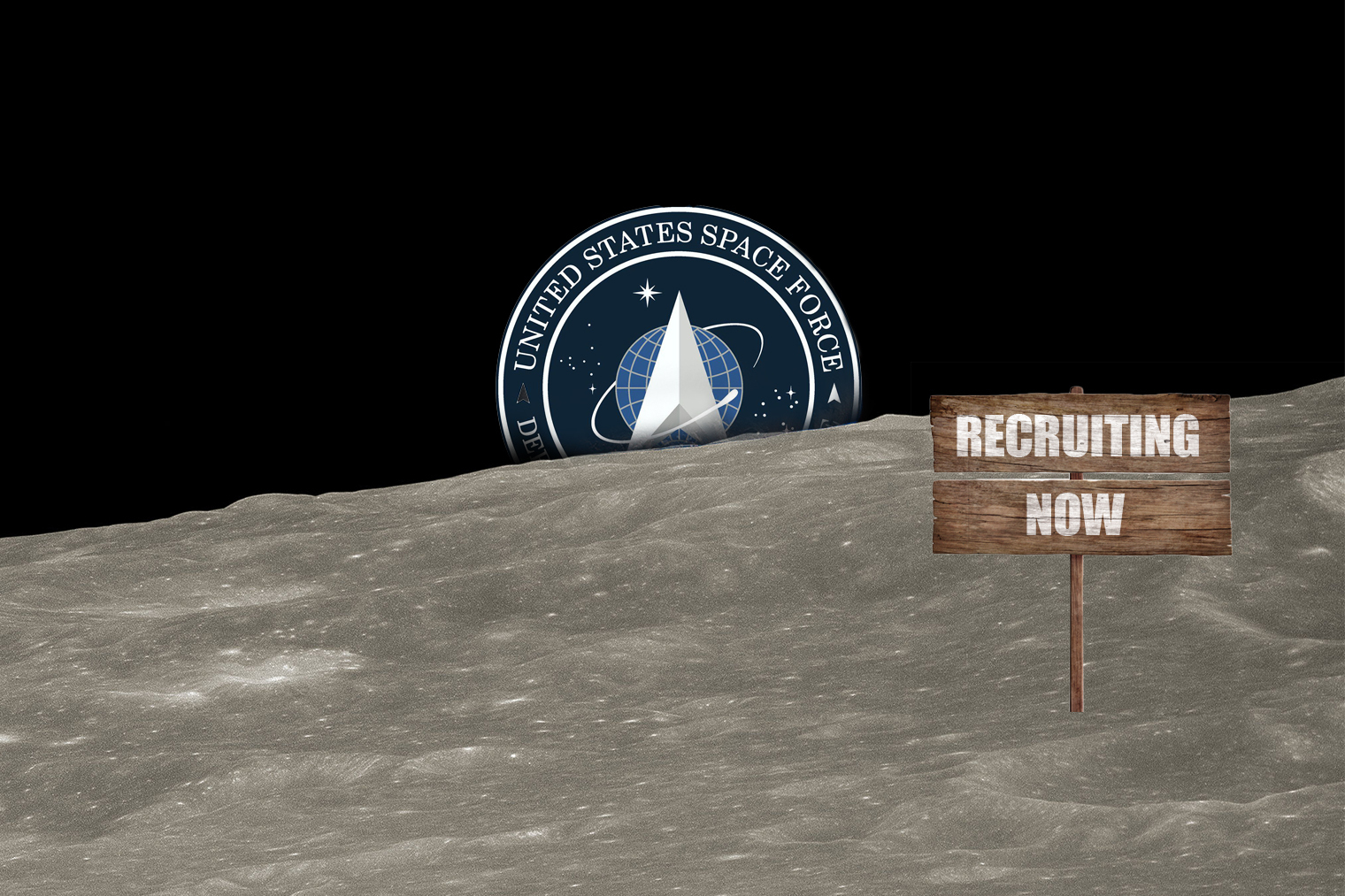 Along with cyber, space has joined the air, land and sea domains to expand the scope of military operations and strategy. Like all forms of warfare, training is a key component to ensure success in the future.

Cold-weather operations have long been a focus for many armed forces. However, the area has come increasingly under the spotlight as climate change opens up new sea routes and resources in regions like the Arctic, bringing a renewed interest in winter warfare training.

Image generation is a key element in creating virtual worlds in which to immerse trainees, but this technology is moving away from its roots and encompassing additional capabilities.

Never before has the electromagnetic spectrum been so congested with civilian users and contested by near-peer adversaries. Commercial EW training providers are taking note.

As armed forces gear up to conduct expeditionary warfare against higher-capability adversaries, commanders are considering how best to optimise training in battlefield medicine.

As the British Army prepares to induct several new armoured vehicles into its fleet, Project Vulcan has been launched to ensure personnel receive appropriate training for the new platforms.