Leonardo and Elettronica have embarked on a new partnership to address Italian, European and international market needs, with an emphasis on EW.

DISA calls for end to ‘institutional silliness’ in military cyber

The recently released DISA Strategy for FY2022-2024 lays out a new mission to achieve a more robust and responsive cyber force within the DoD.

It seems that the UK has maintained its presence in the top 10 global defence exporters worldwide — but it remains to be seen whether this will continue after COVID-19 and post-Brexit.

Senate mark-up of US FY2022 budget focuses on China

The US Senate Appropriations Committee is proposing a significant top-up of the Biden administration's defence budget proposal for FY2022. 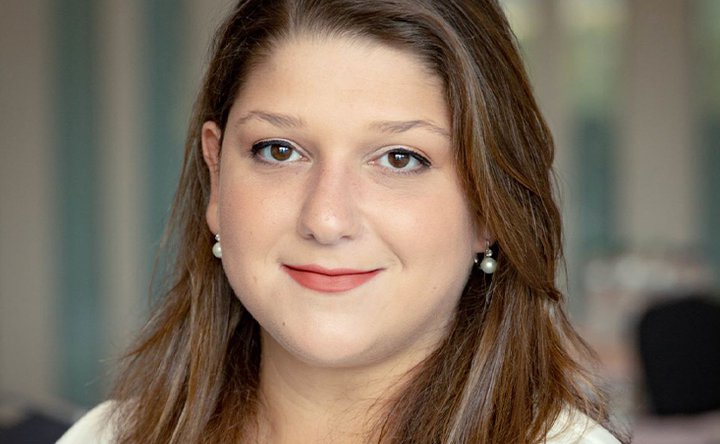 She joined the company in 2019, following a Master Degree in Journalism at Edinburgh Napier University and a series of internships in news broadcast in both radio and TV in the UK. Previously, Noemi achieved a Bachelor Degree in Literature, Philology and Linguistics at the University of Pisa (Italy) and she worked as a freelance journalist in Italy.