The Norwegian MoD has released its FY2022 budget proposal.

The Norwegian MoD released its proposed defence budget for 2022 on 12 October.

The Norwegian government has released its defence budget for FY2022 which amounts to NOK69 billion ($8.3 billion).

In a press release issued by the government on 12 October, Minister of Defence Frank Bakke-Jensen stated: ‘For the sixth year in a row, the Government proposes a significant budget-increase in order to additionally enhance readiness and operational capability. In a security environment that is continually more challenging, we remain committed to securing budgets that provide continuity and predictability, as well as opportunities.’

He added: ’The COVID pandemic has influenced the Norwegian economy significantly. Yet we still continue to invest in security. It is 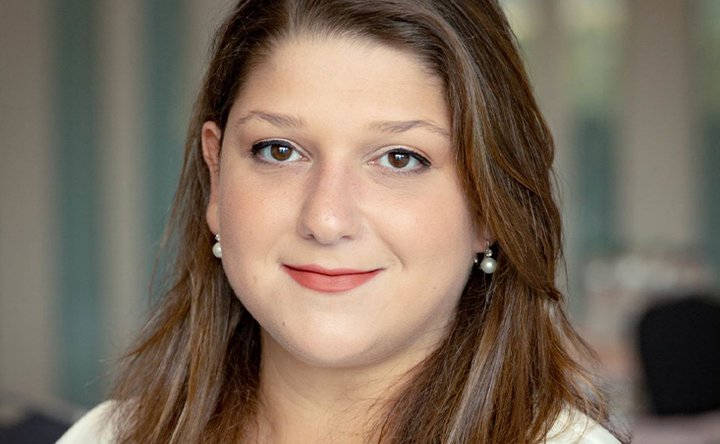