Checkmate and Okhotnik face trouble despite positive spin from Rostec

Western sanctions, imposed on Russia amid its invasion of Ukraine, mean that Rostec will struggle to bring its much-vaunted Checkmate and Okhotnik programmes to fruition.

UralVagonZavod is set to commence live-fire trials of a family of armed uncrewed ground vehicles based on the T-72 MBT chassis. This design approach has a cheaper development path, but creates an overly heavy platform with operational limitations.

Armenia minds the gap on loitering munitions and UAVs

KTRV, which makes missiles such as the Iskander-M, has supposedly been able to source domestic replacements for Ukrainian engines and seeker heads — but broader problems persist for the Russian defence industry. 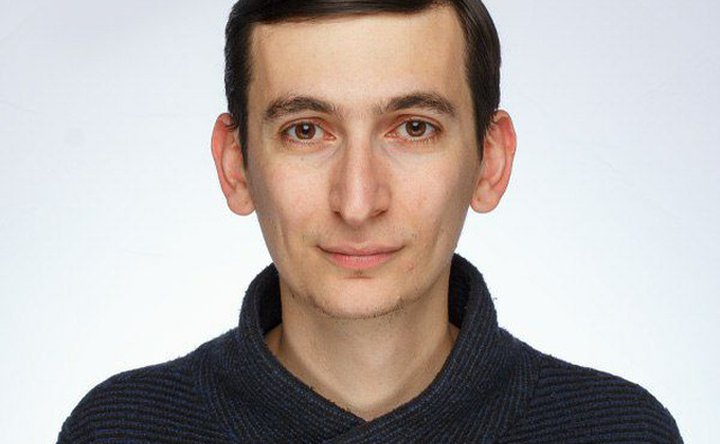 Leonid Nersisyan is a Shephard Media contributor, based in Yerevan, Armenia.

A defence analyst and CEO at Armenian Research & Development Institute (ARDI), Leonid is highly experienced in consulting, conducting research (including OSINT) and managing groups of researchers.

He is co-author of Waiting for the Storm: The South Caucasus and Storm over the Caucasus.  Research interests include Russia and CIS countries' armed forces and politics, defence industry, armed conflicts, and arms control.