The Varan design can carry up to 20 MiG-29K jet fighters. (Photo: Michael Jerdev)

Nevsky Design Bureau displayed a new model of its light carrier design, Varan, and further details were revealed of the Projekt 23900 Ivan Rogov amphibious assault ship at the Army-2022 exhibition.

These comprise the Varan light aircraft carrier and the Projekt 23900 Ivan Rogov-class assault amphibious ship, two of which were laid down in 2020.

The Varan was developed by Nevsky Design Bureau (part of United Shipbuilding Corporation) and the model on display was for a design with a displacement of 45,000t, length of 250m and beam of 65. Maximum speed of the ship is claimed to be 29kt.

In the designers' concept, this non-nuclear-powered ship is capable of carrying MiG-29K fighters, Ka-27, Ka-29 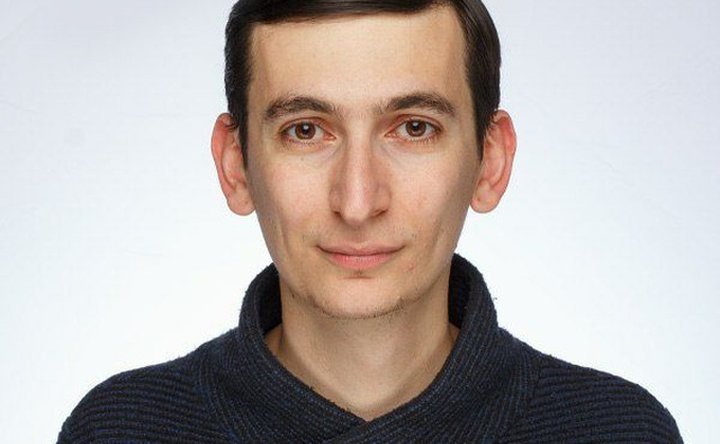