A satellite image of Subi Reef, which China turned into an air and naval base. It is just 24km southwest of Philippine-occupied Thitu Island. (Image: Google Earth)

China has a formidable-looking set of military bases on reclaimed reefs in the Spratly and Paracel Islands, but it could be that they have feet of clay/sand.

Adm Philip Davidson, former head of the US Indo-Pacific Command, warned in a 2018 congressional testimony, ‘In short, China is now capable of controlling the South China Sea in all scenarios short of war with the United States.’

He was referring to China’s militarisation of 20 outposts in the Paracel Islands (of which Woody Island is the largest) and another seven in the more southerly Spratly Islands in the South China Sea.

In 2015, Chairman Xi Jinping promised former US President Barak Obama that China would not militarise Spratly reefs that once barely protruded above the surface of the sea, 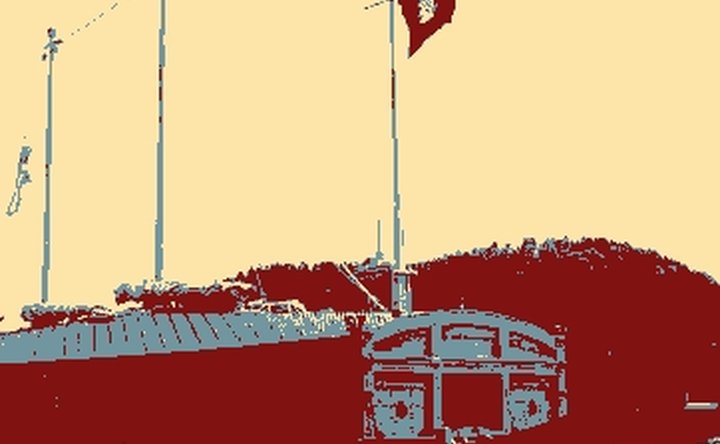