Why is China allowed to freely threaten war? (Opinion)

Deciphering the feasibility of PLA bases in the South Pacific (Opinion)

A secretive security pact has turned Solomon Islands into potentially a first South Pacific location for a Chinese military base. But would such a base be an asset or a liability?

What clues might China and Taiwan take from the Ukraine war? (Opinion)

Like it or not, the Russian invasion of Ukraine holds important lessons in Asia for an aggressive China and a defensive Taiwan.

Should the Ukraine war give China pause for thought? (Opinion)

China is propping up Russia, refusing to denounce its ally for the invasion of Ukraine. The war will also help shape Xi's plans to conquer Taiwan. 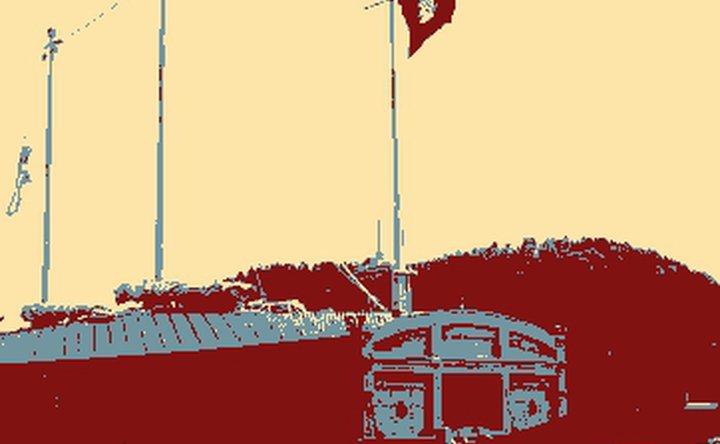 Cracking open the hard shell of defence and security policy within the Asia Pacific , The Geobukseon is the place to come and get Shephard Media's opinions on the issues concerning policy makers, militaries and industry in the region.