Missile defence should be a priority for European NATO members according to Gen Chris Badia. (Photo: US DoD)

'2030 is tomorrow, 2040 is the day after tomorrow,' was how German Air Force Gen Chris Badia described his horizons as NATO’s Deputy Supreme Allied Commander Europe for Transformation, speaking at the AOC's annual conference in Washington DC on 25 October.

Badia sees his responsibility as meeting NATO’s need to be ready to fight in either of these two timeframes, a task made difficult as it 'focused too long on the asymmetric threat', he said.

'Russia and China closed the gap technology-wise. NATO nations underspent. NATO nations did not put their main focus on game-changing, cutting-edge technology' and underinvested in 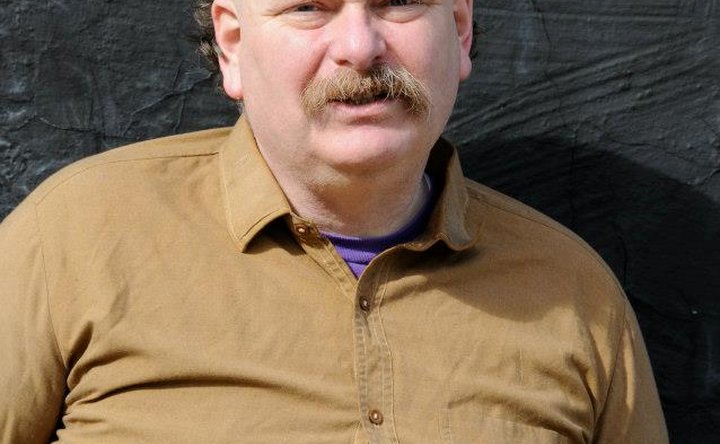