Monitoring the next domain: US launches space awareness satellites

The US Space Force’s (USSF's) Long Duration Propulsive ESPA (LPDE) programme has achieved new success with the launch of its third spacecraft, the LPDE-3A.

As part of the USSF-67 mission, Space X’s Falcon Heavy launched the LPDE-3A into orbit, which carries five military payloads.

Among these, Catcher is a prototype space domain awareness sensor, while WASSAT is a prototype wide-area sensor used to track other spacecraft and debris in geosynchronous orbit. These two payloads are US Space Systems Command smallsats.

The remaining three payloads were developed by the Space Rapid Capabilities Office.

Matt Fetrow, a spokesperson for the Rapid Capabilities Office, stated that two of the payloads are prototypes for space situational awareness missions, and the third is a data-encryption device to ensure secure transmissions 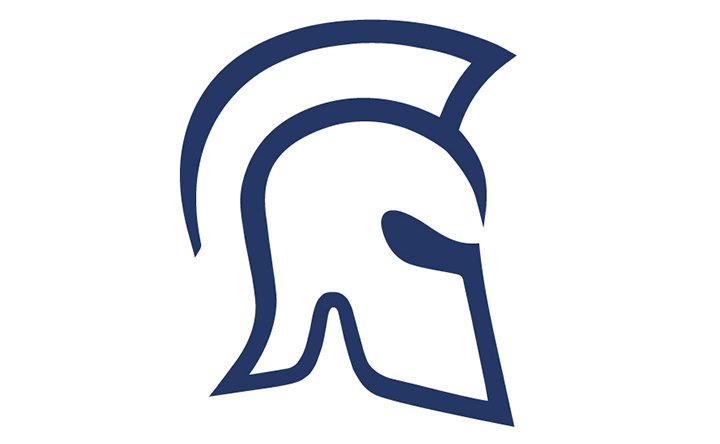