Polish defence minister Mariusz Błaszczak has revealed that a Letter of Request has been sent to the US government for 96 AH-64E Apache Guardian attack helicopters from Boeing, as a solution to requirements in the Kruk programme.

Błaszczak announced the news after a meeting with his US counterpart Lloyd Austin III during an 8 September visit to Ramstein AFB in Germany, where he attended a meeting of the Ukraine Defence Contact Group.

While the selection of Apache for Kruk is not surprising, as Boeing’s proposal has long been 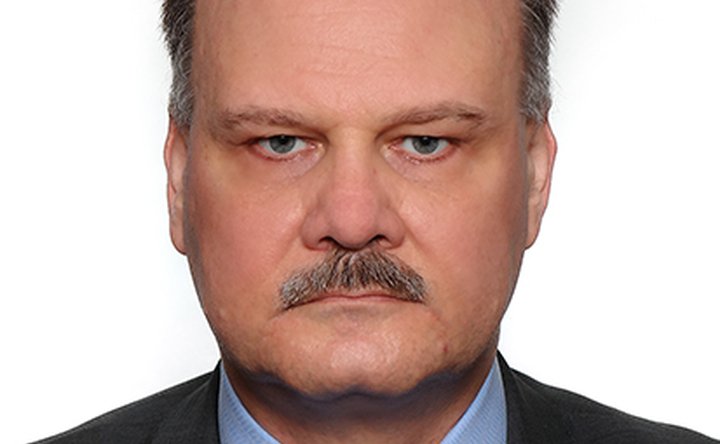