US defence secretary Chuck Hagel has outlined the FY2015 budget which will see the retirement of several weapon systems and shrinking of the US Army to pre-World War II levels.

Reflecting the US strategy to rebalance its focus and resources to Asia-Pacific, the US military will increasingly concentrate on versatile and agile forces despite ongoing budgets restraints.

As the US Army is not expected to be deployed for ground missions similar to the scale of Iraq and Afghanistan, the total number of troops will be downsized from 520,000 to between 440-450,000 soldiers.

‘An army of this size is larger than 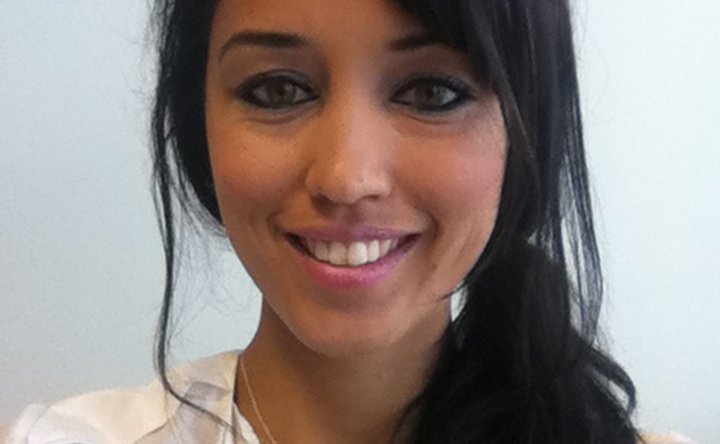 Joyce holds a MA degree in Middle Eastern Studies from King’s College London. Before she …