Elements of NECC’s Coastal Riverine Force (CRF), which includes approximately 2500 active duty and 1900 reserve sailors, were on display at the AFCEA West conference in San Diego.

The CRF is designed to operate in harbours, rivers, bays, across the littorals and ashore. The primary mission of CRF is to conduct maritime security operations across all phases of military operations by defending high value assets, critical maritime infrastructure, ports and harbours both inland and on coastal waterways against enemies and when commanded conduct offensive combat operations.

CRF is comprised of units manned, trained, and equipped to conduct, port and harbour 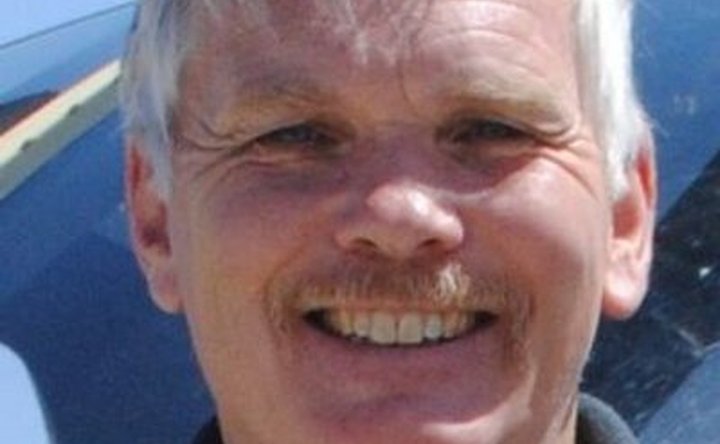