A new truck-mounted 155mm gun system is being developed in Thailand that could update the Royal Thai Army's artillery capability.

The RTA will acquire six systems, which are based on the Israeli ATMOS series from Elbit Systems.

Originally the company was tasked with upgrading the Thai's existing Soltam M-71 towed howitzers by introducing a fire control system and installing a new 52-calibre barrel to extend the firing range of these guns, which were purchased from Israel beginning in 1977. 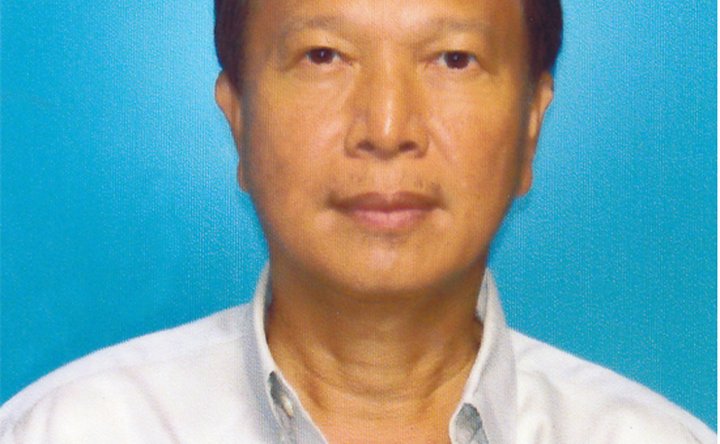 Sompong, a Thai national living in Bangkok, is a fulltime photojournalist and editor of the …