Launch customer Hungary has taken delivery of its first Lynx IFVs, with the design in competition for requirements in the US and Australia. (Photo: Rheinmetall)

With production now under way for launch customer Hungary, Rheinmetall is targeting a number of new market opportunities for its Lynx infantry fighting vehicle, including requirements in Greece and Italy.

Rheinmetall is now in quantity production of the Lynx which was developed as a private venture (PV) for export.

Hungary has ordered 209 across seven variants, with the first of these handed over in October, just over two years since the contract was placed in September 2020.

The first 46 are coming from the German production line with deliveries running through to late 2023 under the local name of Zrinyi.

By then production will be under way at company's new Hungarian facility in Zalaegerszeg which is due to deliver the first production Lynx late next year. These will be fitted with the latest 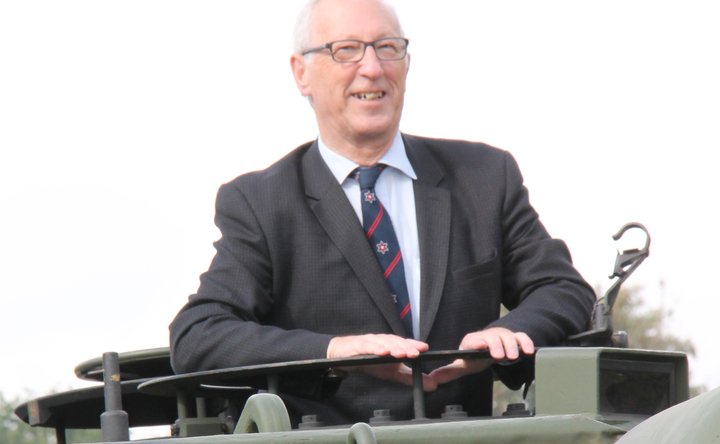