Negotiations for the procurement of the Patriot air defence system for Poland are nearing their conclusion.

The new Polish Minister of Defence, Mariusz Blaszczak, speaking to a Polish radio station on 21 February, said that contract negotiations for eight Patriot batteries had now entered the final phase.

It is expected that the deal - part of Poland's Wisla programme to acquire an integrated air and missile defence (IAMD) system - will be reached by the end of March at the latest. 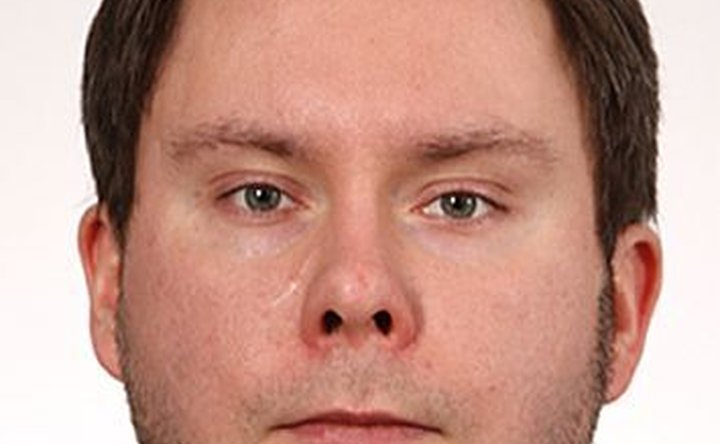