Polish government breathes new life into its plan to build at least one new frigate for the Polish Navy, with European shipbuilders expressing interest.

Poland is the first officially certified operator of the Warmate loitering munition system, although it has been reportedly tested and used elsewhere.

Further airbase upgrades may be needed to accommodate the F-35 in Poland, while plans are solidifying to enhance the country’s fleet of 48 F-16 aircraft.

Just as they previously pooled their military resources into a common EU Battlegroup, the four Visegrad Group member states aim to expand on their maiden common procurement programme. 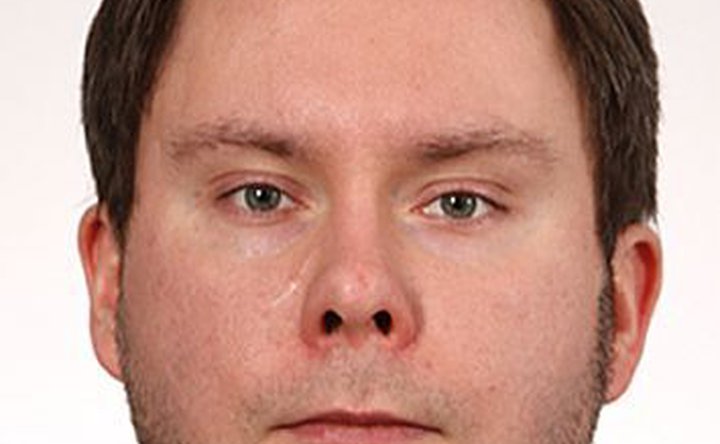 Michal Jarocki is a Shephard correspondent based in Warsaw, Poland. He is reporting on military and security developments in Central and Eastern Europe.

Michal has years of experience in writing stories / analyses for private and government-owned institutions.