Cyber is the primary weapon of choice against US and allied space infrastructure. (Photo: NASA Ames/Wendy Strezel)

Securing space assets from direct attack or hacking is an ever more important task — but is it impossible?

Of these, cyber is the primary weapon of choice against US and allied space infrastructure. Satellites are reportedly susceptible to command intrusions with bad instructions to destroy or manipulate basic controls, or to payload control and denial-of-service attacks in which systems are overloaded with 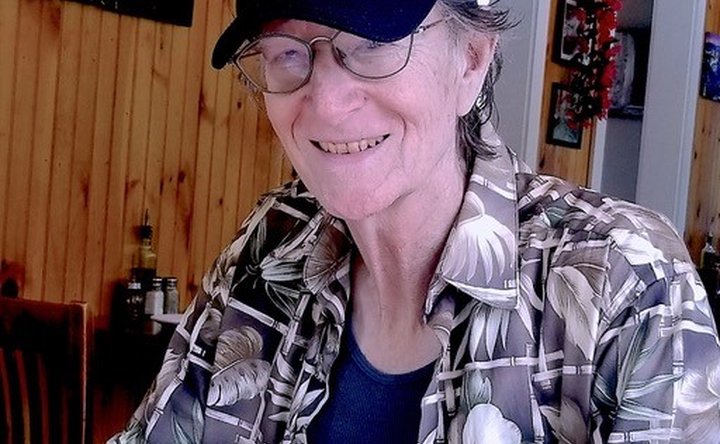