The UK Ministry of Defence (MoD) has squandered billions of pounds through ill-judged acquisition decisions, including some £5 billion to dispose of its Nimrod MRA4 and Sentinel capabilities in order to balance the defence budget, a new report has revealed.

A forecast £36 million ‘black hole' resides over the defence budget over a ten-year period, according to the Major Projects 2010 report, released by the House of Commons Committee of Public Accounts on 22 February.

The 15 largest military projects were covered in the report. Although the report stated that 13 of the 15 projects performed well over the past 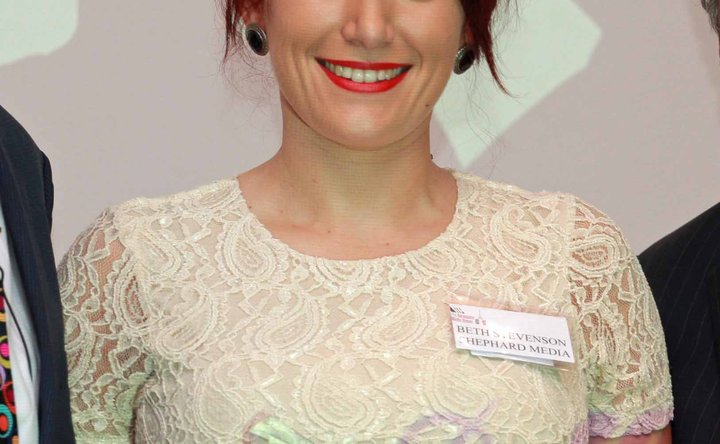