A bewilderingly rapid series of events have rocked the Middle East recently as the smouldering Iran-Saudi Arabia rivalry threatened to turn hot.

This is especially the case in Yemen, where a civil war between the Saudi-backed central government (which remains the internationally recognised one) and the rebel Houthi movement has raged on for nearly three years.

In that time, Houthi rebels within Yemen have attacked Saudi territory and Gulf Cooperation Council (GCC) military installations with a significant number of short-range ballistic missiles.

According to the Missile Defense Project (MDP) at the Center for Strategic and International Studies (CSIS), as of 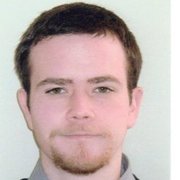