Rafael has been contracted by South Korea to integrate the Spike NLOS missile on its new AW159 maritime helicopters. South Korea became one of the first export customers for Spike when it signed a $43 million deal in 2010 for the purchase of 67 the systems.

‘This integration is expected to be straightforward with no special challenges,’ Getzler added. ‘This is a very attractive combination of weapon system and platform for current users in the 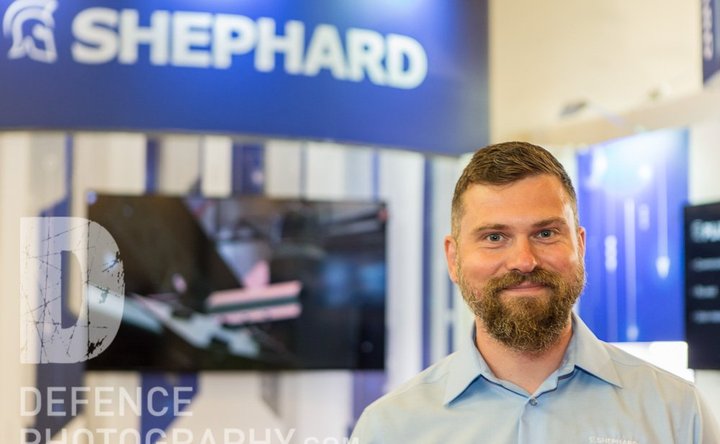 Darren has more than two decades of experience in aerospace and defence journalism. After completing …