Poland expands uncrewed fleet with US and Turkish UAVs

No modern army can be without modern drones, according to Polish Deputy Prime Minister and Minister of National Defence Mariusz Błaszczak.

Poland has taken delivery of its first Turkish Baykar Bayraktar TB2s shortly after it signed an agreement to lease General Atomics MQ-9A Reapers.

On 28 October, delivery was made of the first TB2 UAVs to Polish forces at the Mirosławiec base.

Warsaw is buying 24 TB2s under the deal, which also includes MAM-L and MAM-C laser-guided missiles.

Commenting on the delivery, Błaszczak said: ‘Today, we are recreating units of the 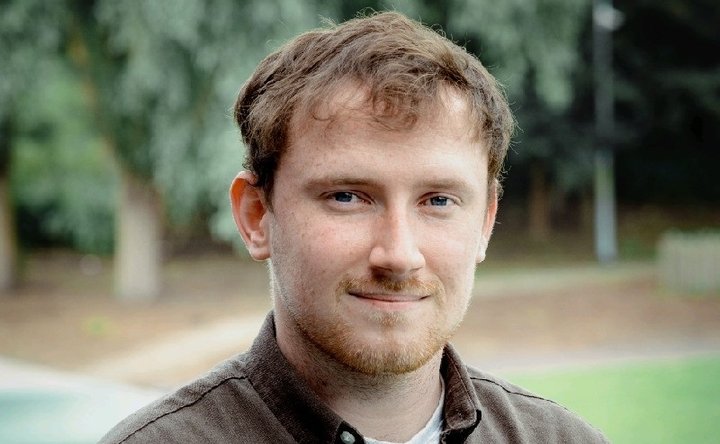