Read the latest edition of Military Training for free in our app or on your desktop. Register below to be sent the download link and receive future editions direct to your inbox.

The USAF is escalating efforts on its Pilot Training Next initiative, designed to overcome aircrew shortages. But will technological innovation solve the root cause of the problem? 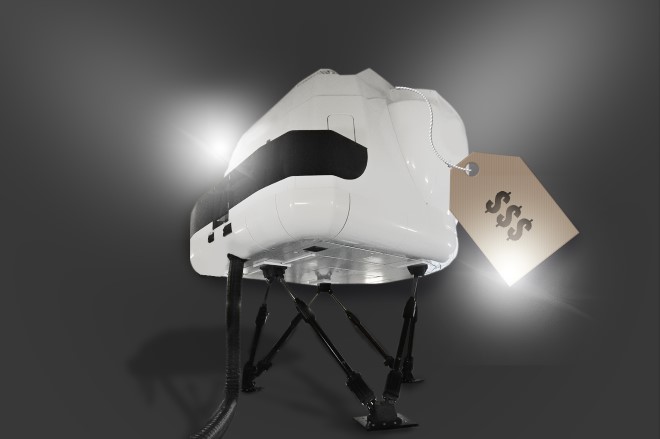 Modern simulators frequently rival real life when it comes to replication and fidelity, but such devices are expensive – what happens if your defence budget simply does not go far enough? 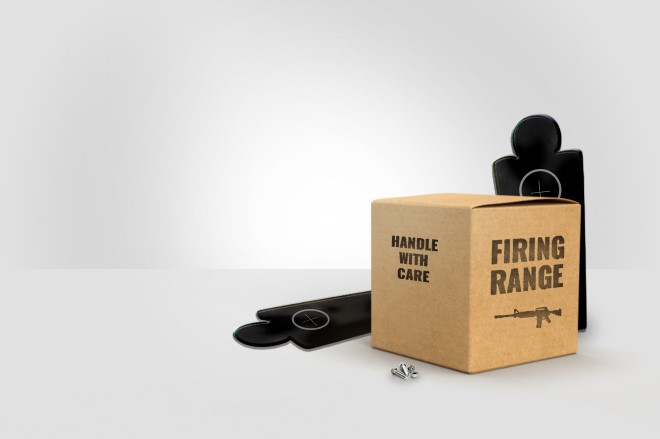 Small arms training has been on the verge of going virtual for some time, but some persistent technical problems are holding back the ideal of a range on every base.

THE FOG OF WAR

The modern battlefield is changing, and how to replicate it realistically during training is a growing area of concern for armed forces.

HOME ON THE RANGE

Artillery systems are becoming increasingly complex, and this is mirrored in the evolving nature of their training requirements.

A CURE FOR ALL ILLS?

I-LVC continues to be heralded as a training panacea by many militaries around the world but will it really answer all the questions that are being asked of it?

While the region is still largely reliant on imported simulation equipment, increases in defence spending have seen a marked rise in the sophistication of training programmes.

Russian military exercises are not just designed to train troops, but also serve as a political tool to signal intent or show off capabilities.

New technologies such as AI and AR could revolutionise the training of a naval vessel’s combat information centre team, tasked with ‘fighting’ the ship.