RSS
Stabilization technology has evolved from raw, primitive systems with low expectations to high tech, sophisticated systems with defined performance requirements. For military applications, the awareness has certainly been heightened in recent years, on the vast benefits that stabilizers deliver relating to safety, productivity, retention and mission readiness.

Since 1985, Quantum has invented and patented two main types of stabilizer systems: fins, and rotors. Unlike passive bilge keels, anti-roll tanks or fixed fins, these “active” stabilizer systems are driven by formulas or algorithms that control the movement of the fin or rotor underwater. The vessel motion or roll tends to be more extreme at zero or slow speeds than underway or higher speeds. Similarly, the power required to move the fin or rotor at zero/low speeds tends to be much greater as well. The Quantum system uses the specifications and requirements on a given vessel to develop a unique algorithm, with parameters (or limits) programmed into the controls that direct the movement of the fins or rotors. Some of the influential factors that are used to develop the algorithm are: the natural roll period, vessel speed, metacentric height (GM), gross tonnage (GT) and sea direction and wave significant height, etc. Additionally, a fast roll period is much more demanding on the system than a slower roll period.

What separates one stabilizer from another? The controls!

The proprietary controls are one of the major differentiators from one stabilizer brand to another. For Quantum, it starts with a roll sensor. Imagine that a wave suddenly hits your vessel, the roll sensor detects the wave and transmits the roll angle and roll velocity to the main controller for processing. Using the defined algorithms, the main controller sends the appropriate response to counteract the roll with the optimal fin or rotor movement and the necessary hydraulic pressure with little to no human input at all. 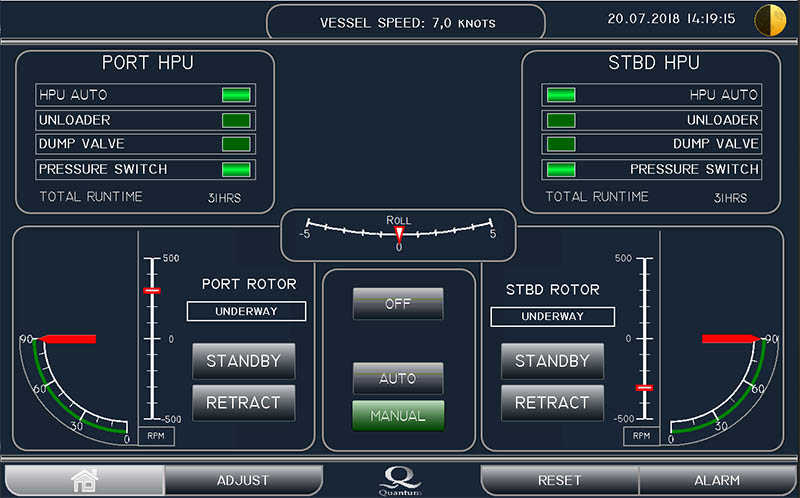 How do you minimize the drag with these appendages?

The fin shape, profile and aspect ratio can reduce the drag when properly optimized. With regular fins, it is vital to strategically set up the zero speed™ fin angles to be in line with the least resistance at cruising speed. This can be easily measured with differential pressure at any required speed.  Retractable stabilizers, available on the MAGLift™ and Dyna-Foil™ can be fully retracted into a pocket or to the underside of the hull, to minimize drag when not in use.

How effective are stabilizers in reducing the roll?

Very. It is possible to remove up to 90% of roll, however the sea state plays into this directly. Larger sea states require greater fin area and hydraulic power. A vessel is most stable when trying to keep the ships average roll angle below a threshold which is in proportion to the vessels roll period. As an example, a vessel with a 10 second roll period has an average roll angle of 0.59º in a 1 meter sea.

The main stabilizer fin houses another fin or “foil,” designed to extend or retract based on the speed of the vessel. When the foil is extended for zero speed™ applications, it provides 30% more surface area, while generating 100% more lift force. To maximize the performance underway, the foil is retracted, reducing the surface area and the corresponding drag. 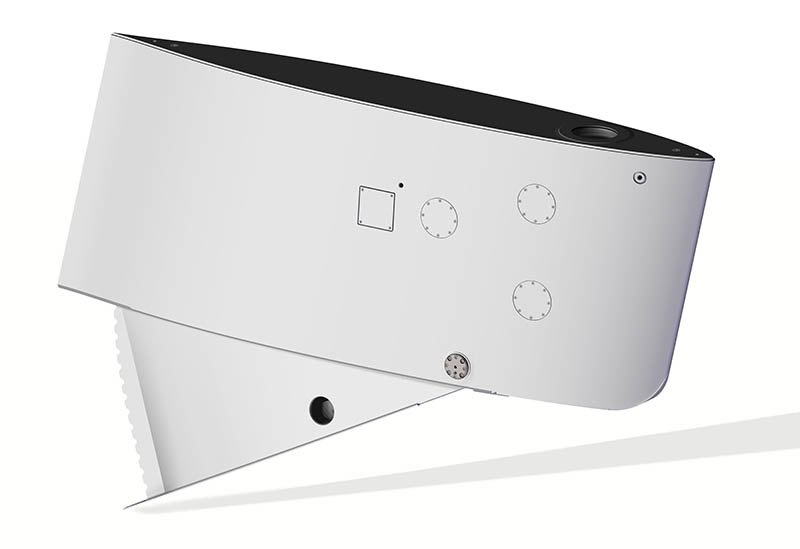 Based on the “Magnus Effect,” a phenomenon where a rotating cylinder creates lift (stabilization) proportional to the speed and direction of the rotation. This phenomenon can be compared to the deflection of a spinning object moving through the air or fluid, such as a topspin tennis ball. It is perfect for slow/loitering and zero speed applications. The rotors are also completely retractable underway, making it ideal for ice class or high-speed vessels to where drag is a consideration. 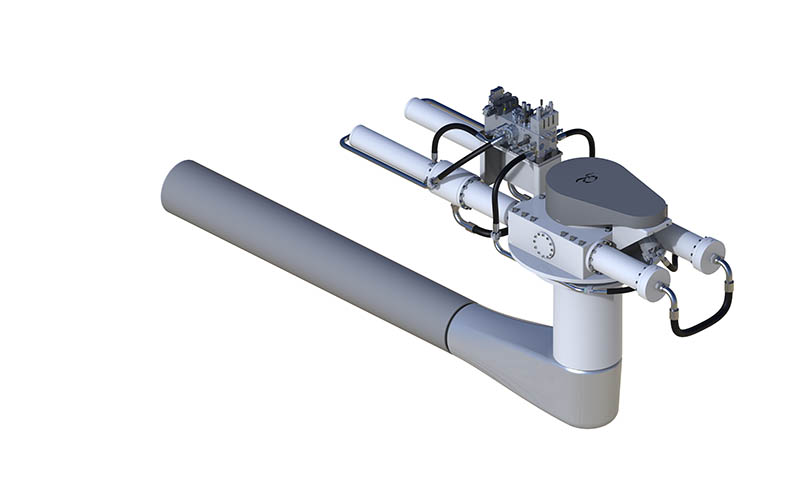 Dyna-Foil™ is the latest and most advanced technology on the market. The new design underwent extensive third-party model testing by MARIN (Marine Research Institute Netherlands).  It represents the only system in the stabilizer industry, that is dedicated to Zero Speed™ and underway performance with retractable capabilities. It features a high aspect, articulating foil that maximizes roll reduction and comfort at all speeds. Dyna-Foil uses more lift, with less drag and less power, therefore more efficient and ideal for vessels with space limitations for a fixed fin to fit within the hull’s envelope and Ice Class applications. 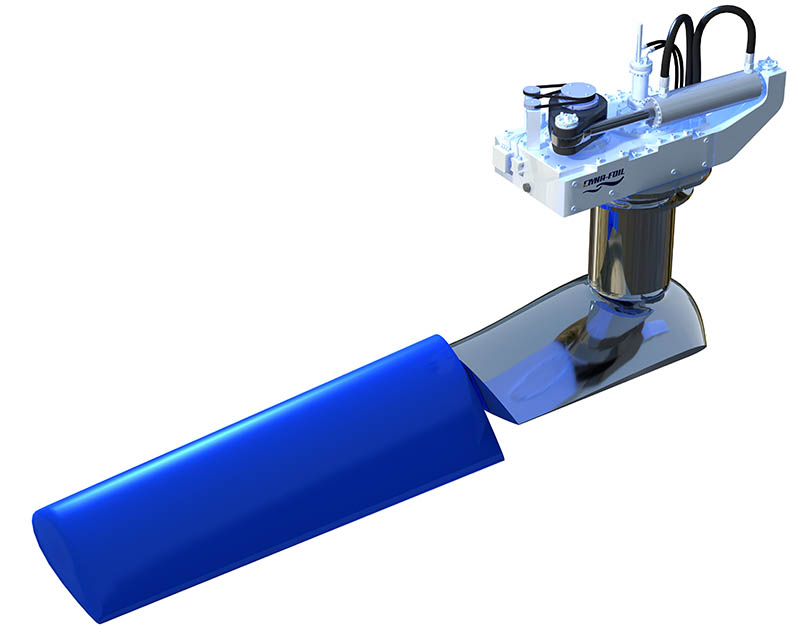 A study conducted in 2018 by the MARIN, Maritime Research Institute Netherlands revealed some unexpected results on seasickness sensitivity and how it relates to age. It seems the younger ages are far more vulnerable to motion disturbances due to their “young” and more sensitive vestibular systems. Therefore, as age increases, the ability to receive sensory information about motion and balance declines. Of course, regardless of age, stabilizers greatly reduce and minimize the debilitating effects of seasickness. 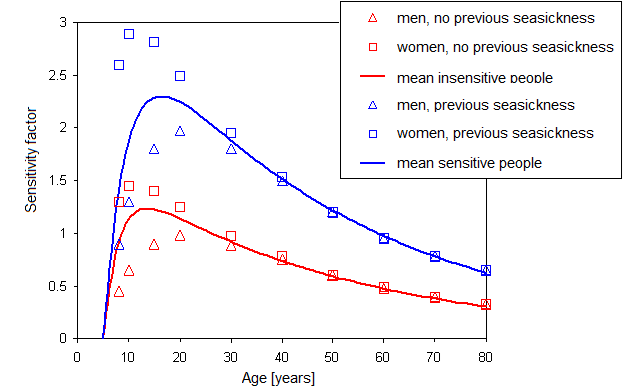 For more information on Quantum and stabilizer solutions, contact the company directly via: