The weapon is a further development of the CAESAR 6x6 SPH which was developed to meet a French Army requirement for a 155mm/52cal SPH which can be carried by the C-130 Hercules tactical transport aircraft.

Qualification trials will be conducted in Bourges and Canjeurs, and Rampal said that they are expected to be finished by the end of 2016.

Nexter is developing the 8x8 CAESAR, which it will market alongside the existing CAESAR 6x6, to 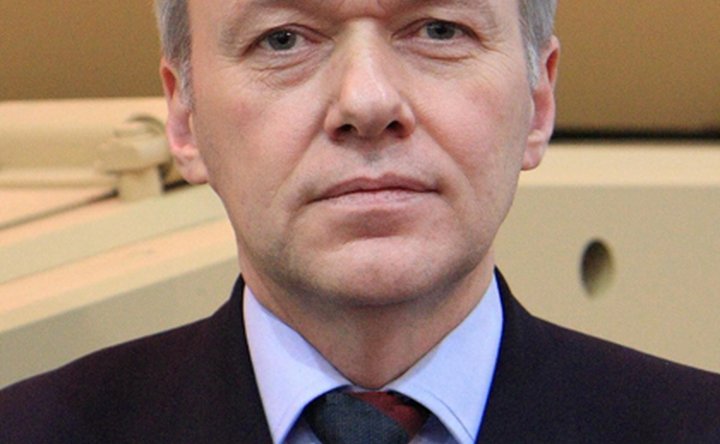