Rafael has used the Eurosatory exhibition in Paris to showcase its man-portable, multi-purpose Mini Spike missile system, which is currently under development for the Israel Defence Force (IDF).

The missile builds on the technology featured in other members of the Spike family and can be fired from a dedicated Miniaturised Control Launch Unit (MICLU) or from current Spike launchers.

The 4kg missile has a range of 1,500m and can be employed either in fire and forget mode or fire and observe.

A company spokesman explained that the wireless RF communication link allowed the operator to update the aim point, if 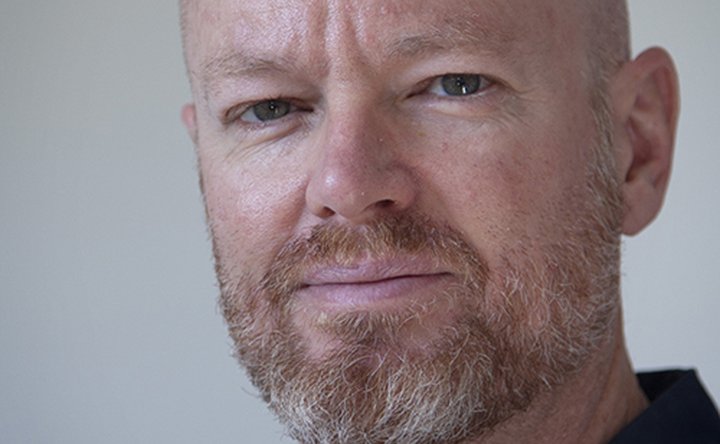