Egypt seems to have stolen a march on Israel with a plan to upgrade its AH-64D Apache helicopters to the AH-64E Guardian standard.

IDF Ground Forces Command is urging the Israeli MoD to request the acquisition of up to 40 AH-64E Apache Guardian attack helicopters from the US, plus upgrades to the AH-64E configuration of its existing fleet of AH-64D Apache Longbows.

Despite a five-year follow-on contract being awarded to Boeing in April 2021, covering integrated logistics support for the Peten and Saraf fleets, IDF Ground Forces Command believes more advanced platforms are needed in view of lessons learned from recent combat in the 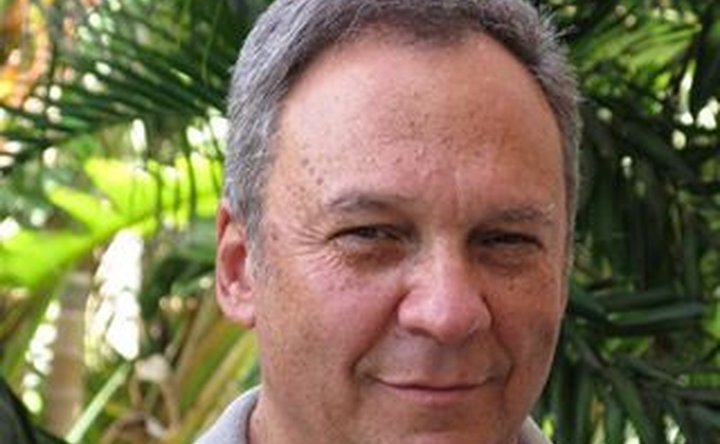 Born in Israel, Arie Egozi served in the IDF and holds a political science and …