Paralysed by a moribund economy and mired in a long-running political crisis, Venezuela faces unprecedented problems in terms of maintaining its military might.

Future procurement plans are, in effect, stymied by the ongoing economic crisis. However, there remains the possibility (without official confirmation) that Venezuela will seek to acquire an AEW&C capability for the first time.

The most likely source would be China (COMAC KJ-500) or Russia (Beriev A-50E), given the close diplomatic, economic and military ties these countries have with the Venezuelan regime.

The A-50E is highly capable but expensive to acquire and operate. 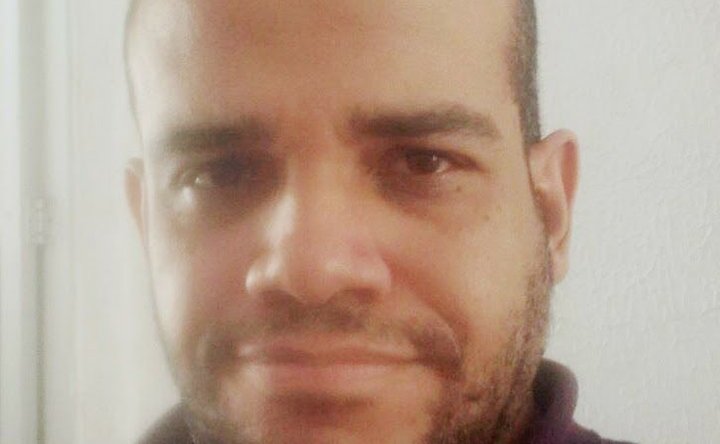