The FAB will use its A330s for refuelling, transport and aid missions. (Image: FAB)

The Brazilian Air Force (FAB) has acquired two Airbus A330-200 aircraft, which will be converted into the MRTT (Multi Role Tanker Transport) variant. The contract, reported on 18 April by the service, was awarded to Brazilian company Azul SA, which owns the commercial airline Azul Linhas Aéreas; the deal is valued at US$80 million (BRL375 million).

In response to a query from Shephard, an Azul Linhas Aéreas spokesperson confirmed that the company was awarded a contract for aircraft to 'strategically expand' the FAB’s fixed-wing fleet, without providing further details. According to the FAB, the company has 90 days 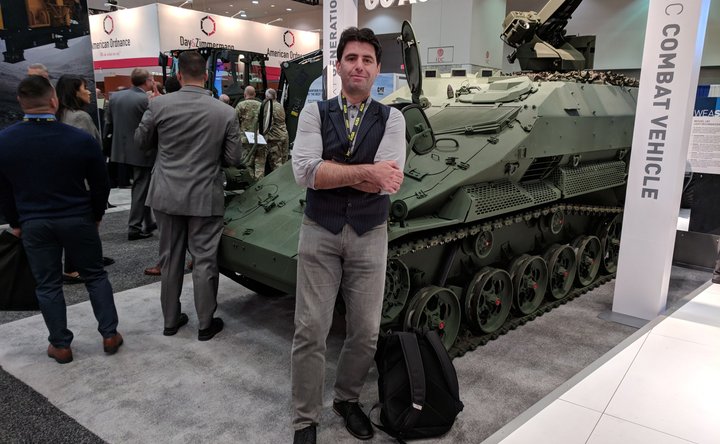